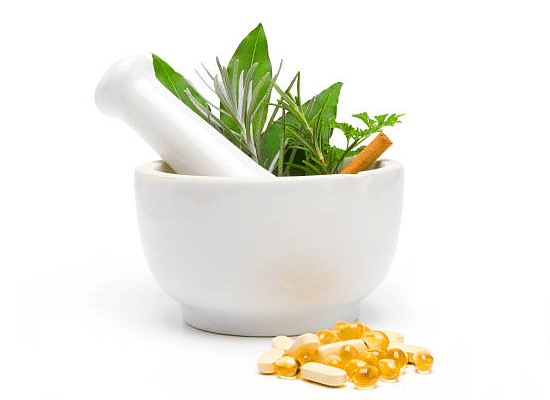 The highest ideal of cure is the speedy, gentle and enduring restoration of health by the most trustworthy and least harmful way.

What is Homeopathy?
Homeopathy is an holistic approach to medicine using diluted substances intended to trigger the body’s own healing mechanisms. A homeopath will prescribe remedies according to the patient’s symptoms, taking into account their general level of health.

What are it’s origins?
Homeopathy is based on the principle of treating “like with like” dating back to Hippocrates (460-377BC) but in its current form, it has been used around the world for more than 200 years. It is based on the idea that a substance which causes symptoms when taken in large doses, can be used in small amounts to treat similar symptoms.

Homeopathy was discovered by a German doctor, Samuel Hahnemann, who was seeking a way to reduce the side effects associated with the medical treatment, which included the use of poisons. He experimented on himself as well as a group of healthy volunteers, giving smaller and smaller medicinal doses. As he progressed he discovered that while reducing toxicity, the medicines became more effective as the doses were lowered. 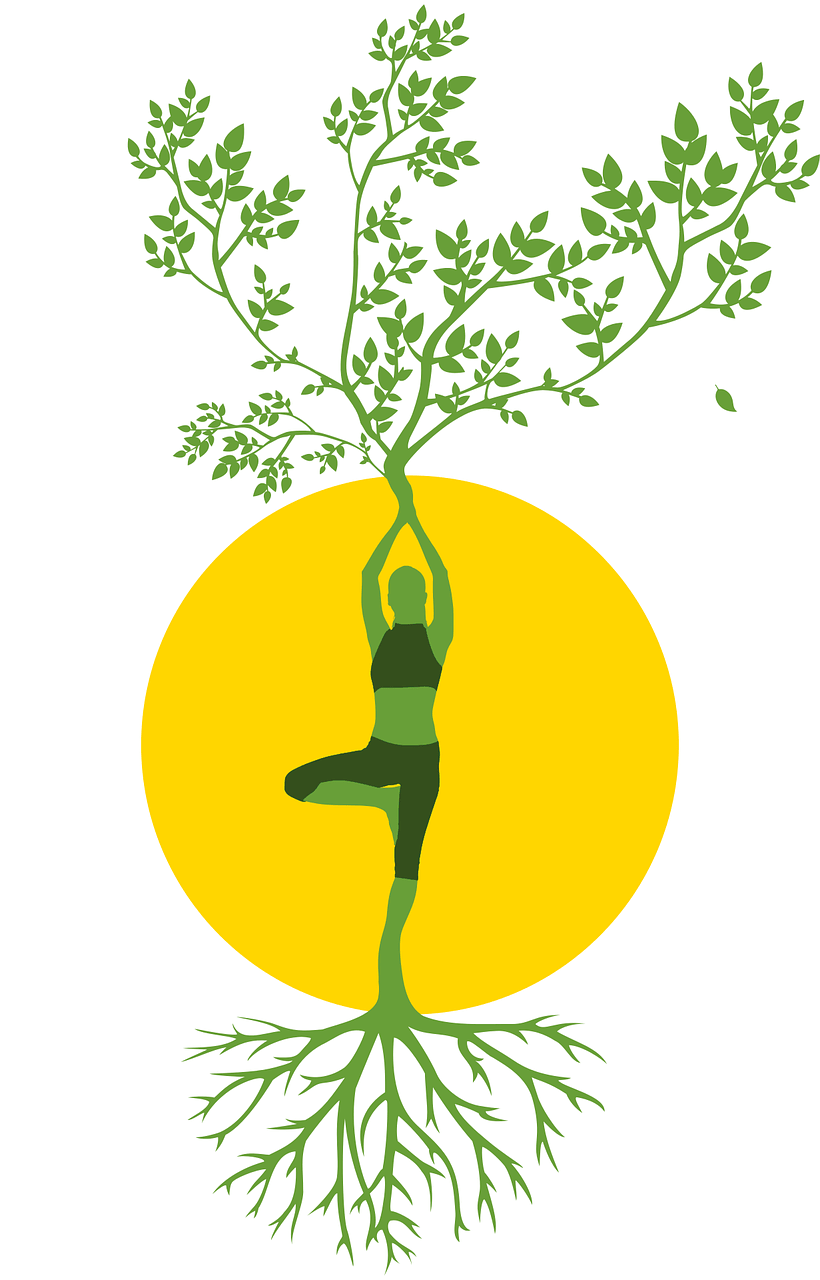